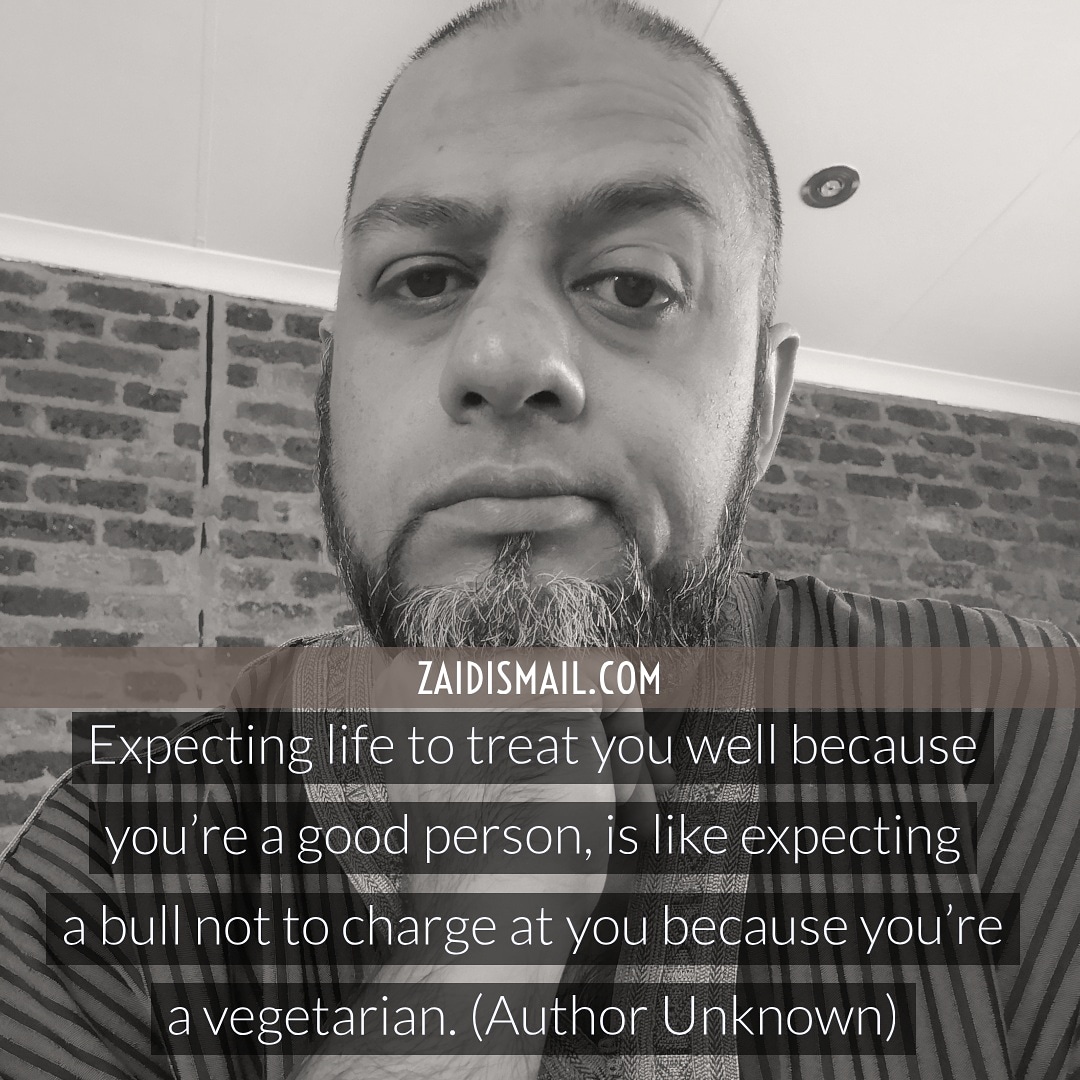 The universe is not waiting to serve you. It’s time to own your shit.

This is my favourite quote whenever I come across someone that feels defeated because they were expecting the good that they do to be returned to them by ‘the universe’. I think it’s exceptionally arrogant to believe that the universe is actively conspiring to treat us well, or treat us badly, because of what we send forth. No. There are manipulators and con artists that get good to come their way all the time despite using everyone else as pawns in their game of life. And then when one bad thing happens to them, people are quick to jump on that karma bandwagon. So, let me get this straight…a lifetime of unethical and underhanded behaviour is repaid by a single event of loss or tragedy, and that’s supposed to be karma? No. It’s life. We are only ever good at what we set our minds to. If there was true justice in this world, we wouldn’t have the kind of problems that we’re facing as humanity. Let’s keep it real. Shall we?