The Sound of Inevitability 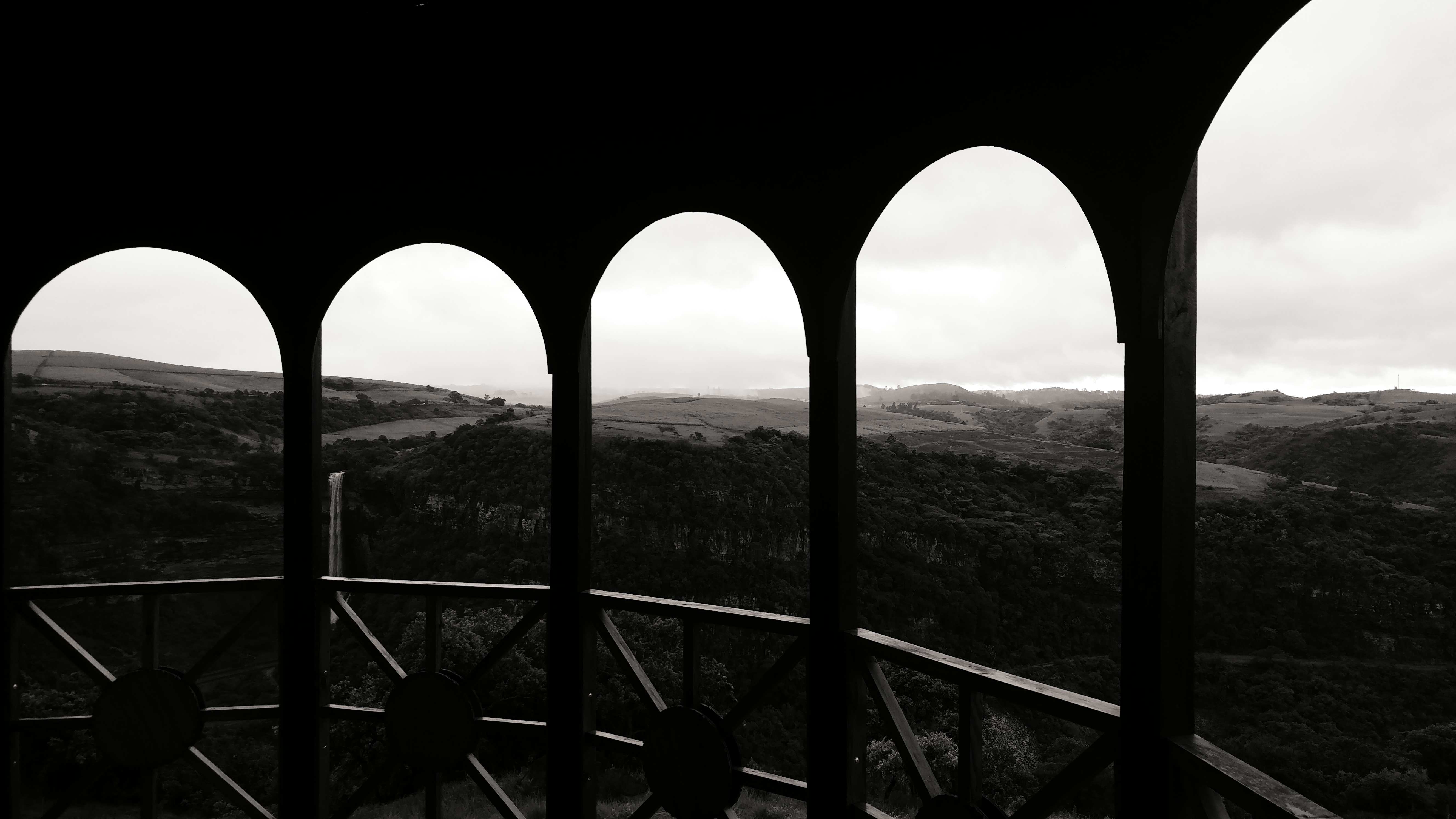 One of my favourite movie scenes is the one in The Matrix where the agent holds down Neo’s head as he has him pinned down to the railway tracks. With the sound of an oncoming train rumbling in the distance, the agent pulls Neo’s head up and says in the coldest, driest, and most deliberate tone, “Hear that Mr Anderson? That’s the sound of inevitability.” The rest is history. But that sound of inevitability always resonates with me.

The endless jokes about the light at the end of the tunnel need no retelling. It’s not the light that is important, but rather the inevitable nature of the passing of every trial or tribulation that weighs us down. Too often we’re so distracted about the light and whether it is good or bad, that we forget to step out of the way if it’s bad, or embrace it if it’s good. Most end up just feeling overwhelmed, while others entirely miss the opportunity that presented itself because of the fears associated with the assumptions that they made before it even happened. A rare few embrace the light and work it to their advantage.

That’s the obvious part. The not so obvious part is when we define what we believe is inevitable or needed. I’ve noticed in my own life how many times I’ve set out focusing on establishing some means to an end. That means, be it a car or a house, or some other tool intended for a specific purpose, usually had a huge effort associated with its acquisition. Let’s stick with the house for this example.

It started out as a need to have a place of my own if I wished to get married and start my own family. Like everything in this world, everything needs maintenance, and so the cycles of maintenance started not long after I moved in. Along with the maintenance my creative side kicked in because I needed to at least get something out of the burden of maintaining the place, and suddenly maintenance turned into a renovation. Then the ego kicked in and soon the space was just too small to achieve what I wanted to achieve. Suddenly I couldn’t entertain as many people as I wanted, nor could I get a quiet space to contemplate the next renovation or upgrade to the house, or to just forget about the house and all its demands. In between, the marriage was neglected and the upkeep of the home became the pivotal point of the relationship. Making ends meet became the focus, and suddenly the tool that was intended to enhance our lives and create a space for us to grow together became a shared burden instead, and created a tension that eventually eroded the very foundation that the house was built on.

This is one simple and often relatable cycle that we go through. The inevitability of the outcome was entirely defined by our actions and decisions, or more accurately, our shifting priorities as we placed material gains ahead of what was initially important. None of that mattered though, because the moment it became contentious, it was no longer about finding a path back to what our starting point was, but instead it became a struggle for significance. Whose needs were taken care of and who was making more compromises. That’s all that mattered.

Stepping back and taking stock requires more than just an arrest of the ego. It requires a desire to return to a point of sincerity and authenticity in our lives when we were filled with hope about the future, after finding ourselves filled with a longing for the past instead. Arresting the ego becomes easier if we believe that what we stand to gain is more valuable than having to swallow our pride. Swallowing our pride only becomes palatable if we recognise one or both of the following. Holding on to it will turn us into someone that we do not wish to become, because our self worth is more important than the value that others place on us. Or, swallowing our pride holds little risk of ridicule or reminders amongst those that we hold with significance in our hearts.

While the former is substantially more difficult to achieve because it requires a level of self knowledge and mindfulness that escapes most of us, it is the shortest path to retaining some level of sanity in our lives. The latter, however, as wholesome and embracing as it sounds, means that an important part of who we are is still shaped by how we are accepted by others.

Not realising the difference or the gravity of either will result in much stress and strife, as we find ourselves hamstrung between what we want for ourselves, versus what others want from us. And that’s an important distinction. Realising that even though others indicate that they want the best for us, their perspectives are often tainted by what their association with us means for them. This realisation has caused me to pause and reflect more than any other realisation in a very long time. Not only does it provide insights into my responses to the expectations of others, but more importantly it provides key insights into my expectations of those around me, including my daughters.

Inevitability is often a cacophony of silent screams that we feel, but rarely hear. It’s only in the most quiet moments of reflection that it dares to surface and whisper a chilling note that shakes us from our deluded or distracted state, so that we might have yet another chance to course-correct as we trundle down the tracks leading into that tunnel with the inviting bright lights. Inevitability is only guaranteed in one single outcome, that is the final end of your current life. Everything else only remains inevitable as long as we choose to remain stagnant when we should be taking action instead.