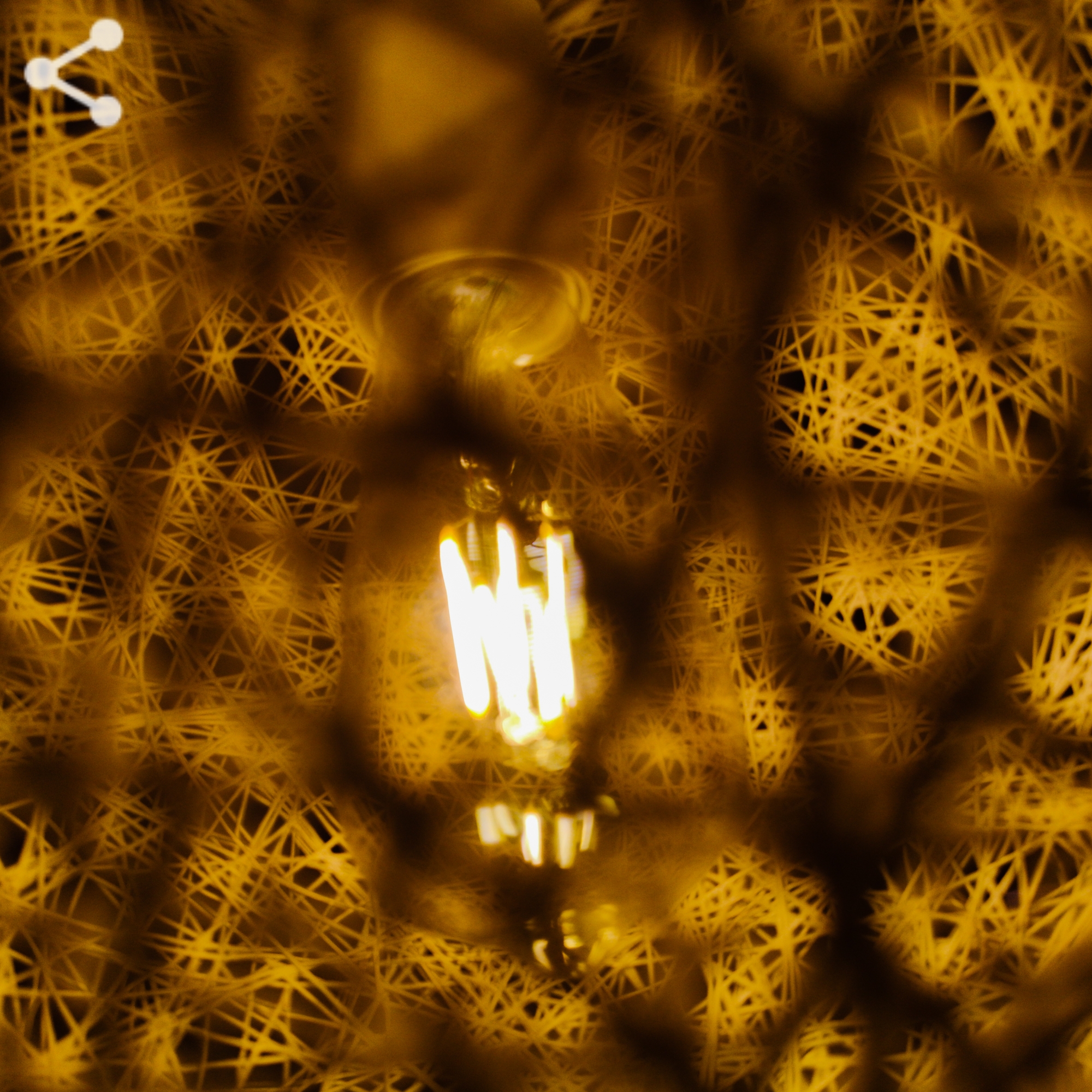 When tolerance levels are breached, rage is an inevitable next step. It’s like the boundaries of fear that are overcome in moments of desperation when the realisation sets in that remaining true to our current approach, is as meaningless or ineffective as throwing caution to the wind, and demanding what we need, or want. But, in that lies the problem.

My tolerance levels are defined by me, not anyone else. Each time I give in to the breach of it, to the rage or the demands that bubble beneath the surface of my emotions, I find myself buying into the assumption that in doing so, that final act of desperation where reason has failed me will, in fact, yield the responses that I want, or expect. But that assumption is what is incorrect.

Assuming that others care enough to honour your needs or requests is an assumption based on entitlement. Or maybe not. Nonetheless, demands only ever result in compliance at best, but rarely, if ever, respect. And thus, I find myself reminding myself that we cannot give what we don’t have. If I lack tolerance, it means that I lack patience, or that I embrace entitlement. It’s a fine line between sanity and pacifism. At which point do we accept and move on, and in the process compromise what we stand for, versus stand our ground and demand a change in behaviour from others?

Pacifism, or the need to turn the other cheek does nothing to correct the unwelcome behaviour of those that assume that they are entitled, and in the process trample on the rights and dignity of others. The balance must lie somewhere between being driven by the principle of it all, and desiring that they realise the value of upholding such principles.

That desire is what challenges us in our moments of weakness. Moments when we experience the intensity of the void of not being served as we serve, or appreciated as we appreciate. Moments when our respect is assumed to be expected, and our concern is assumed to be neediness or interference. Those moments test our merits and our resolve in being able to set aside what we need, in favour of what we wish to see realised in the lives of those around us.

Rage if you must. But remember that rage will only ever allow you to vent in the moment at hand without any benefit for the future. If nothing else, it may reveal the truth of the sentiments of the ones that you hold in high regard, but as always, be sure that when you prompt such a response, you must be ready to embrace the answer.

Rage if you must. But rage with purpose, and let that purpose be enabled through actions that create rather than destroy the very outcome that you hope to achieve. Let your rage inspire you to act, but not to impose. Let your rage drive you to change that which you despise or find lacking, but don’t let it convince you that you are entitled to a favourable response. Nor are you entitled to righting the wrong that you find problematic.

Recognise your rage as the source of the intensity of your passion. Then, feed that passion, not the rage. The world is full of raging beasts, each demanding their significance without earning it. Or demanding such significance from those that have no interest in appreciating them. Don’t add to that rage. Replace it with passion, and purpose. Replace it with a conviction in who you are, and not who you demand others to be. The former is the beginning of the path towards peace, and the latter is the path towards hell on earth.

Let your rage bring peace where imbalance thrives. Let it inspire others to rise with conviction, rather than fight with abandon. Most importantly, let your rage never be unbridled, because in that is the root of losing ourselves to the very same contempt that we hold of those that breed such contempt into this world.

Be better than that.