Why we need more idealists 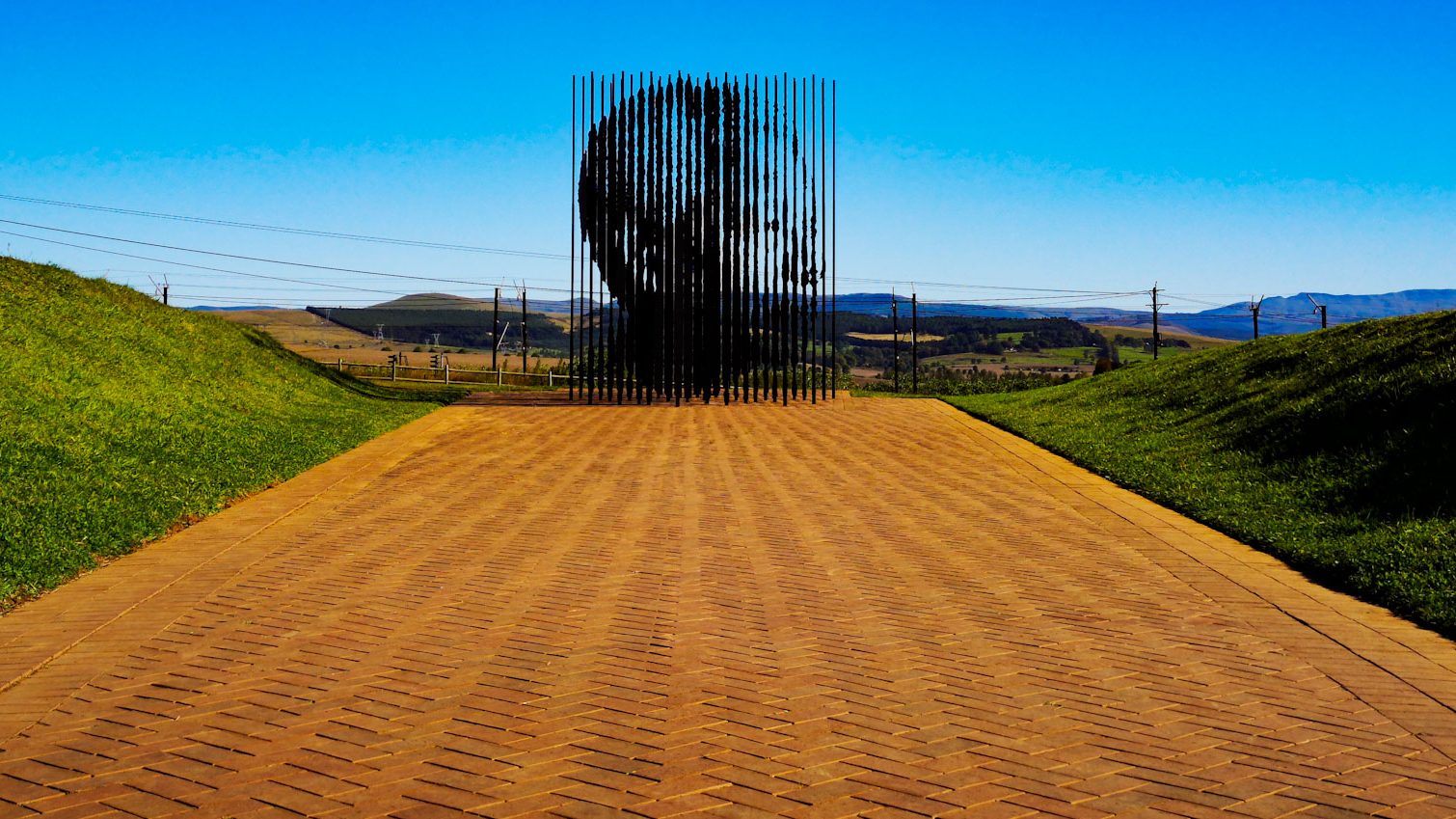 I am an idealist. It attracts mockery, condescension, ridicule and any number of other derogatory and passive aggressive responses from people that want to appear a certain way. But I choose to be an idealist in spite of them. The alternate may be choosing to be a realist. However, experience has taught me that realists are focused on reacting to challenges and working with what they have. Seldom do they strive to create something larger than their current reality. That means they are effective at maintaining the status quo, not at improving the human condition beyond it’s current ideal state.

I could be a pragmatist. Insisting that only what is within my control is what I should assume to hold any influence or control over. Practical realities assume that we know everything about what it is that we’re faced with. We never do. Thus, pragmatists are a hindrance rather than a benefit.

The world is plagued with problems created by realists who demand that the only realistic view of the world is their view because they have tangible evidence to support their view. But, right there lies the problem. The tangible is what distracts us from the greatness that lies beyond it. When we focus on manipulating what we have into permutations of what we know, we lose sight of what more is possible.

I choose to be an idealist because it is our belief in the intangible possibility of being more than we are now that has always spurred us into action. Inspiration does not lie in what is known. What is known is quickly taken for granted because, well, it is known. It is obvious. It is commonly accepted for what it is. But look beyond the known, look at the possibility of creating a new reality out of the dysfunction that exists within the current reality and suddenly we re-frame what possibilities the world holds for us.

Not only do we see purpose beyond duty, but we see duty in being dreamers. Duty in believing that we are capable of more than what we have and who we are. But, we resign such thinking to material gains. To improving quality of life through comforts or accumulation of wealth, or occasionally through philanthropy. All that has its place, but it doesn’t alter the human condition, it only makes it more bearable.

I choose to apply my idealism to the state of the human condition. I choose to use it to inform my choices to see beyond the distractions of apparent evil, and instead to gain sight and understanding of the wounds that drive such evil. But this approach is an approach that is not favoured by many. It finds ridicule, and rejection, just like idealists do, because it rejects the right to vengeance and instead focuses on the need for understanding and correction.

Justice defined by victims will be justice entrenched in vengeance. Rarely do victims consider a reality beyond either vengeance or forgiveness. The entire landscape between those poles is ignored because in seeking to understand, it demands that we accept accountability for the effort needed to reach such understanding. It demands that we set aside our fury and our rage so that we can understand why we were just a convenient outlet for the filth or the abuse or the violence that someone else harboured within them. Provocation is only an acceptable excuse for retaliation in the case of self-defense. Beyond that, provocation is a demand for understanding and justice. Unfortunately, the one blinded by hate or anger is seeking retribution from anyone that resembles the source of their anger and hatred. At that moment, it doesn’t matter that the target is innocent, it only matters that within the mind of the aggressor, the target resembles or represents the threat that robbed them of their humanity at some point. Without seeking to understand this, we will create victims who will become survivors, but will not progress beyond that. That the aggressor must be punished for their aggression is a given. But even that in itself is not enough. That in itself will never fully realise the ideals of justice. For this reason, even when justice is served, many don’t feel the sense of peace that should accompany such justice.

As I stated many times before, survivors don’t enjoy the sweetness of life, they only enjoy the deferral of death. As long as we consider ourselves to be survivors, we remain defined by the event or experience that we survived. Thriving is impossible when we are rooted to a moment in the past. Letting go of that moment becomes difficult when we have yet to experience a sense of justice, or vengeance for what was done to us. For this reason, even those that forgive continue to hold on to the effects of that experience, but through forgiveness have only given up the desire for direct retribution. Often, such retribution is entrusted to a higher power that prevails beyond the realities of this world as we experience it.

There are no easy answers for idealists. But there are simple ones for realists, and pragmatists, because they see things in obvious tones, and absolutes. Anything beyond that is considered an indulgence of ideals that have no value. And perhaps there are moments when this may be true. When urgency demands that ideals be suspended and practical realities take precedence. But, what is the result when such an approach becomes the norm? What happens when the value of that immediacy of response underpins the belief that it is the only value that is achievable? Is that when we set aside humanity in favour of perceived justice? Is that when retribution replaces justice, and balance or harmony is replaced by perceived rights?

I am an idealist because I believe, with conviction, that we are capable of better than who we are today, or who we have been over the generations that passed. I am an idealist because I recognise the value of the principles that spurred on our predecessors that we now idolise, or at times follow blindly, but I do not follow blindly. I choose to reinterpret their principles within the context of my life, because I understand, without doubt, that if something is not growing, it is dying. This is also true for the human condition. As long as we stagnate in our growth by holding on to beliefs from a distant past without appreciating the value of the principles that underpinned those beliefs, our condition begins to wither away. And as it is with all withering, the resultant decomposition of values will reveal the worst of us, because we chose to stop pursuing the ideal of being the best of us.