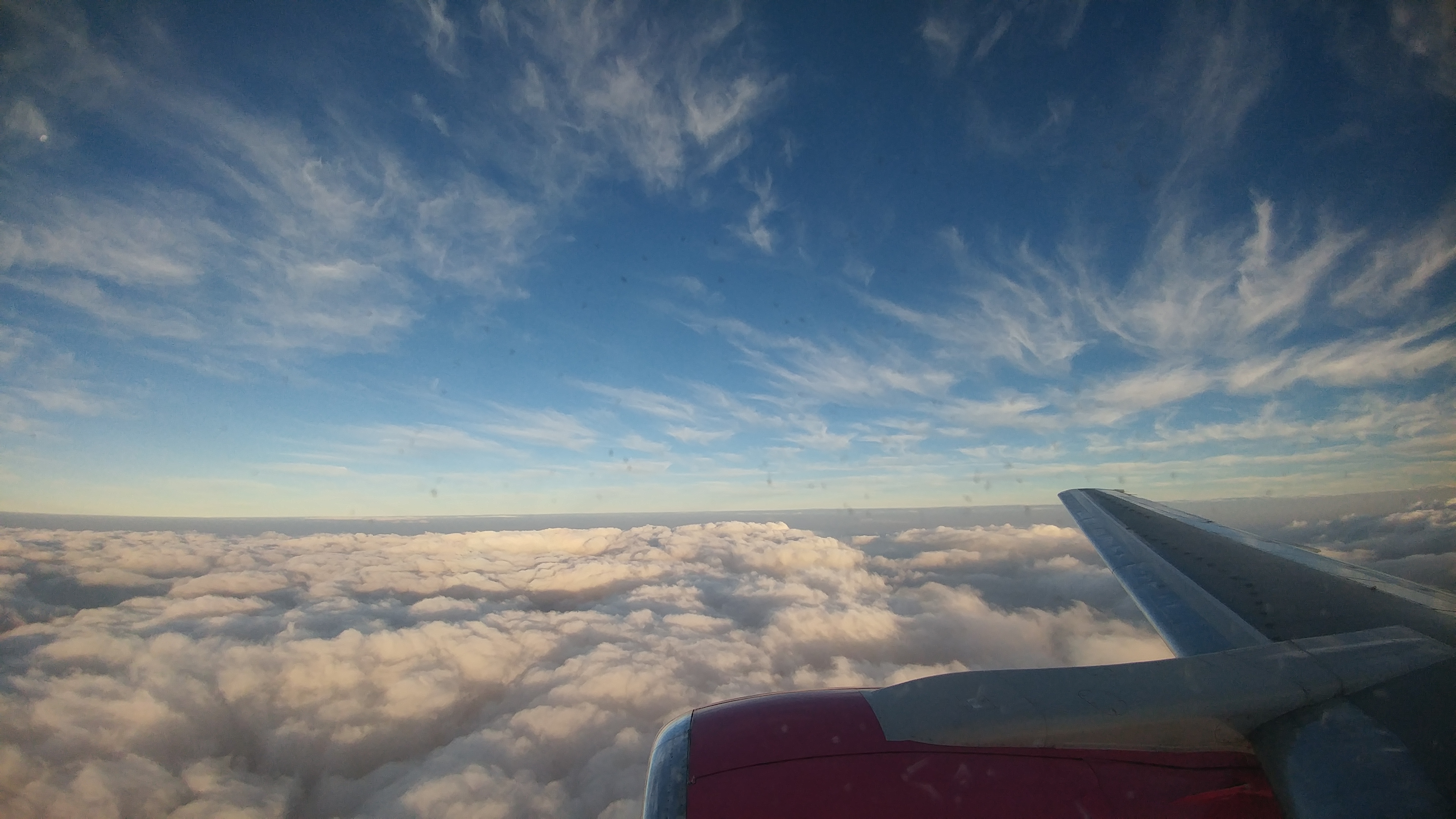 There are few things more exhausting than the plague of insincerity from those that find a constant need to explain their drama and their dreams under the pretense of seeking sincere advice to overcome their hurdles.

Soliciting advice while professing not to have the answers ourselves, then discarding that advice in favour of taking the easy way out reflects the deficit of conviction in our soul.

A deficit of conviction leads to an empty existence, embellished with an outward show of struggles, while concealing an inward turmoil of loneliness as we go through life seeking associations with others that may define who we are.

Loneliness is more burdensome when we lack affection for who we are.

Accepting ourselves demands that we take a brutally honest view of who we are and what we stand for, but our timid souls protect us from such realities and turn us into victims.

As victims, we require a support structure that recognises our weaknesses as battle scars, while ignoring our contribution towards growing so apparently weak.

Our contribution towards our weakness, or our impotent state, demands a sense of accountability for the decisions we took and the choices we made.

Accountability becomes unnecessary when we’re protected from the reality of it by those that seek to comfort us in moments of weakness while they seek such comfort as well.

Seeking commonality in weakness and then building a support structure to celebrate the triumph of existing in spite of such weakness is a fool’s profession of courage to the world.

Victims are emboldened in their need to hold others accountable for their (victim’s) choices when the support structure that they subscribe to is formed by equally celebrated victims.

Celebrating the weaknesses of others as a statement of courage denies them the motivation needed to emerge from the state of weakness.

When our state of weakness defines our significance to those around us, and in turn solicits the affection and care that we desire, we will fight with a blinding rage against anyone that threatens the reality that we’ve created for ourselves.

A sobering moment at an unexpected intersection in our lives is all that is needed to shatter the alternate reality that we clung to for so long.

A shattered reality forces us to reinvent ourselves in the face of adversity.

Forced reinvention in the face of adversity is considerably more challenging than reinvention from introspection.

In the absence of courage to reinvent ourselves, we will seek out new avenues to play the old script of pity that is needed for a battle weary soldier.

Pity begets pity, and the slide into self loathing will gain momentum.

Self loathing constricts our ability to prevail in the absence of a support structure that celebrates our weaknesses, leaving us with the tough decision to either prevail, or willingly fail.

The choice we make at this point will either see us emerge from that constricted space and embrace the reality of who we are capable of being, or see us resign ourselves to a scrap heap of souls that found it easier to blame the world for their misery than to live with conviction.

If we choose the former, we’ll suddenly breathe deeper and realise that we were simply gasping for air until the arrival of this new reality that we chose to embrace.

If we choose the latter, our chests will continue to constrict, until eventually we will suffocate on the bile of the self loathing that we nurtured for so long while waiting for sympathy to make us feel whole.

To breathe, rather than gasp, we must live with conviction, and have the courage to see ourselves for who we are and not how others perceive us to be.

We always show our best side to society, and hide the worst for the quiet moments of torment that is rarely shared with others. In those quiet moments, we either learn to love ourselves, or loathe ourselves, and the choices of others has no bearing on those moments whatsoever.