The Other Side Of Arrogance 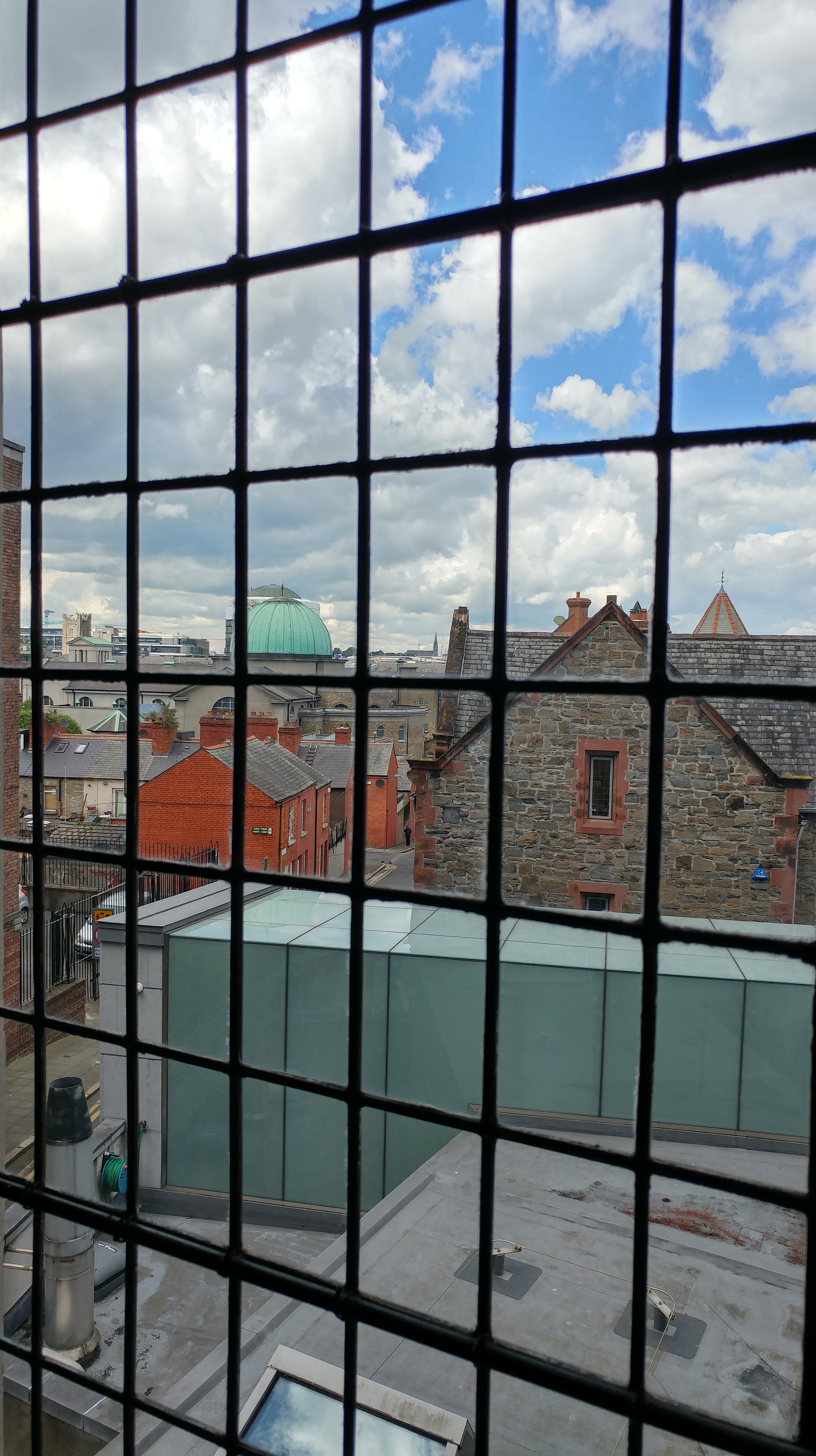 Facebook is a social experiment for many, including its investors. More importantly, I experiment with it by occasionally mixing in populist sentiment with principled viewpoints that I know will make many people awkward or even infuriated. And every single time, it proves true that people only polarise towards those that make them feel good about themselves, and rarely towards those that force them to think critically. Everyone wants to have their struggle recognised, but no one wants to emerge independently from their struggles because most often, their struggles grow to define their significance. The arrogance that is reflected in this approach is not one that most would relate to because we assume by default that arrogance is only an attribute of those that live selfishly, abruptly, or obnoxiously. Most are incapable of separating arrogance from passion or conviction, much to their own detriment.
Those that appear meek or subdued are often considered humble or downtrodden because of their apparently pitiful state, but there is an arrogance that runs deep in them as well. That arrogance is based on the belief that their state is so grave or overwhelming, that they should be celebrated for persevering, and they deserve all the compassion and assistance that their circumstance calls for. However, we’re too often so focused on the circumstance that we fail to consider their contribution towards enabling or causing their circumstance to arise.

The arrogance sets in when we assume that we simply cannot be responsible for our woes. The unpleasant experiences of life must have been imposed on our soft and kind nature by other arrogant or selfish ones, and therefore we are the victims of their oppression long after they departed from our lives and left us with enough opportunity to choose differently. That arrogance is the belief that life owes us more, as if life is independent of our choices and our efforts to improve our state.

The other side of arrogance emerges when we feel entitled to compassion, or we demand indulgence because we need an age old account to be settled before we let go of what’s holding us back. The other side of arrogance shows its ugly face when we define ourselves as damaged because we think someone else damaged us, while not realising that we subscribe willingly to being damaged and then abdicate responsibility for such a heinous choice.

Arrogance is not the absence of humility. Instead, arrogance is the assumption of humility, and similarly, it is the assumption of feeling entitled to a kindness that is not yours to demand or expect. The moment you impose your expectations on others, regardless of how justified it may be, before you are willing to let go of a sour experience, you become arrogant, because what should be an act of conviction now becomes a transaction of emotional blackmail.

Sadly, too many don’t realise this, and continue to live in self-constructed prisons while blaming the world for being cruel.