The Art of Deconstruction 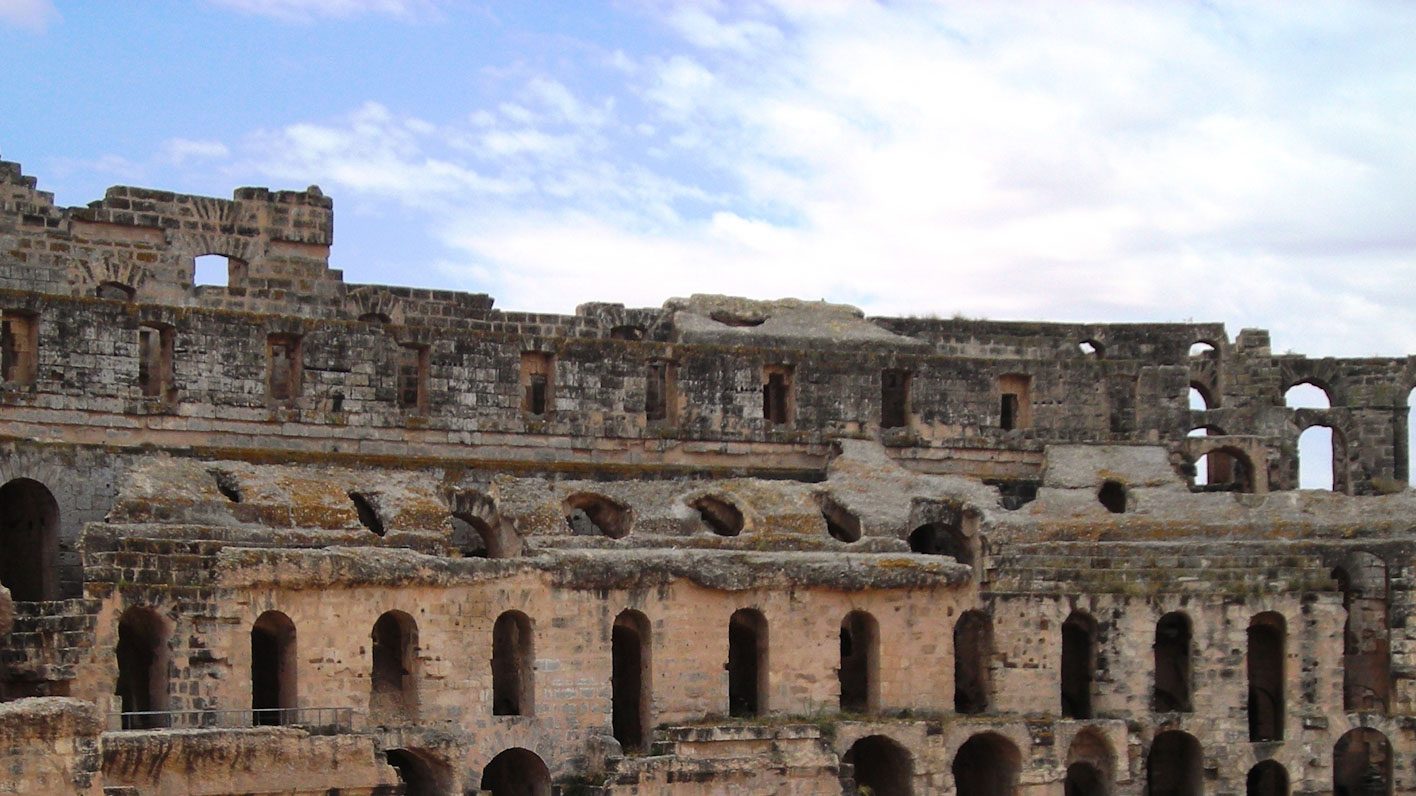 I’ve watched silently, often with annoyance, how it is that so many are considered to be intellectuals for their ability to tear apart someone else’s argument or contribution. The more effective they are at breaking down an opinion that they disagree with, the more revered they are in some circles. That’s the part that I watch silently. The part that fills me with annoyance is when I see that after all that effort, they have nothing of meaning or substance of their own to contribute.

The rest that follow such antics applaud the efforts of those vain ones that love the sound of their own voices as they spew their anger disguised as eloquently articulated arguments filled with nothing more than criticism without purpose. The anger is what fascinates me. Always has. Its origins are so deeply protected that most convince themselves that their anger is a justified response to an oppression or an injustice. But they stop there. They don’t consider why that specific injustice or oppression angers them, nor do they consider why anger is their chosen response to it. Instead, their anger defines their contribution and they garner the respect and admiration from those that are equally angry, or are passively aggressively angry. I suspect the latter group is more despicable than the former because they even lack the conviction to be true to their anger.

Nonetheless, these cycles play out all the time. Often in a public setting, but quietly in a private setting too. It is the private setting that intrigues me most. I find it intriguing because it is where we experience either our power, or our cowardice. When we experience our cowardice, it becomes a priority to judge or criticise the efforts of others to distract attention away from our meekness, hence the deconstruction of the efforts of others to make something of their lives. When we experience our power, our belief in being able to contribute towards the quality of life of others drives us towards contributing towards their efforts to improve their chances of success, because we realise that their success doesn’t threaten our own. But most don’t experience this. Most only see what they think should be done better but rarely (if ever) make an effort to actually do it themselves.

Pointing out what is wrong with the world is easy. I look at the rhetoric and criticism against those that step up and fight the good fight, and most often that rhetoric or criticism finds its roots in a belief that the quoting of divine scriptures elevates the rank of the critic above that of the rank of the activist. This is yet another ploy to appear pious or spiritually awakened while conveniently ignoring the demand of such spirituality to lead by example.

When we have a bone of contention with another, it is not our words in fiery criticism against them that is going to convince them to behave differently. It is our act of sincere and meaningful engagement that will hold any sway over their efforts. Either we will convince them of the benefit of our views, or they will convince us of what we may not have considered about their reality. But without this experiential journey, this side-by-side engagement, the reality of the basis on which we disagree will always remain theoretical and food for the ego, rather than genuine contribution or upliftment of the soul.

Deconstruction is the art of debate, and the art of debate is firmly established in the need to be correct. Debate has never resulted in a sincere pursuit of the truth. That is left to the domain of discussion and contribution. But contribution demands that we offer of ourselves that which we seek to criticise in others. When our opinions define our self-worth, such contribution is far too daunting. Hence the safer path of deconstruction to earn significance from those that are equally frail in their conviction to meaningfully contribute, while the few that appear foolish enough to sacrifice their composure in favour of benefiting others remain a soft target for the whimsical leaders of debate groups.

I have no respect for the argument that points out what is wrong with someone else’s approach, or philosophy, if it isn’t accompanied by a sincere effort to offer guidance and assistance as well. Having an opinion is easy. It means that you don’t have to do anything except blurt out the thoughts that occur to you as you vegetate in front of your keyboard. Having an informed opinion goes one step further because that vegetation was accompanied by some effort towards fact checking or research. However, even that is inexcusable if not accompanied by actual participation in the process of changing the reality, and not just the perception of an issue that weighs others down.

Without willing and sincere engagement, an opinion is simply a fart pretending to be thunder. And global warming has ensured that there is no shortage of hot air to go around.